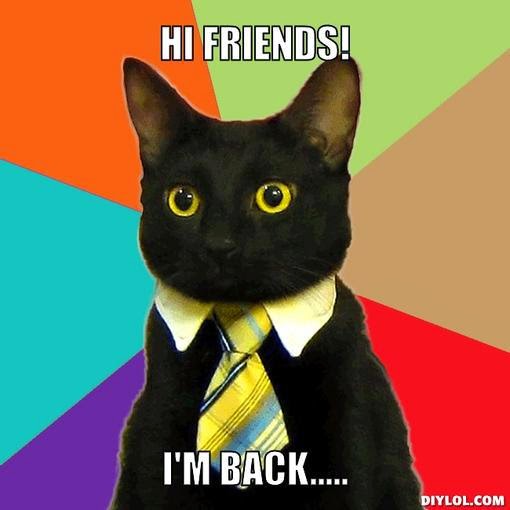 You may have noticed that I was missing in action from my blog for the past 10-days whilst I have been busy with some secret squirrel sewing projects (many of which I cannot share with you yet).  There are a number of very special people whom I am madly trying to create special thank you presents for - some of which have already been sent & received so I will blog about those shortly - some are still in production and/or still in transit through the mail.
Recently I have also been doing some pattern testing for Juliet at The Tartan Kiwi and Kristy at Quiet Play (neither of which I am permitted to share with you yet), and I am currently assisting my friend Sharon with another sewing project.

Next Year's Swaps:
There are a number of swaps via Instagram set up for early next year and I seem to have gone slightly insane by joining "just a few" of them:
There was also a "For the Love of Bonnie & Camille" swap which I *JUST* stopped myself from completing & sending off my application once I had realised how many swaps I had already committed to.

I have also been in discussion with a quilting friend in New Zealand about the possibility of starting up a Trans Tasman mini quilt swap, however we decided to put those plans on hold until at least mid next year due to the large number of swaps already set up for the start of the new year.  Meanwhile I have offered my services as a "Swap Mama" in one of the above swaps so that I can gain some more experience, however I am yet to hear if my offer has been accepted or required.
I have a lot of stalking and sewing ahead of me....

Existing Bees:
The current round of the Quilt Club Australia Bee 5 (QCA Bee#5) concludes this month and I have decided not to continue with this group next year.  Although it was good experience for me and helped to improve my sewing skills, I feel that I have enough commitments and something had to give.  Despite my queenly rule being back in August, I am yet to receive a quarter of my bee blocks from this group...
I have been promoted to assistant administrator in the Quilt Club Australia Paper Pieced Stars Bee (QCA Stars Bee).  We have a few of this year's members who are either retiring from our group at the end of this year, or are taking a sabbatical next year, so Carlie and I have been busy recruiting new members.  We now have 11 members for 2015 so we are taking a break in January and commencing the monthly bee in February 2015. I thoroughly enjoy this bee and we had a wonderful group of ladies this year.  I know many of the new recruits so I reckon next year should be just as much fun.
The Quilty Sisters Instabee continues and we have two new members joining us in January.  I have completed all of my blocks & gifts for this year and have already made a few bee blocks in advance for next year.
So there you have it.  Utter Utter Schmadness!!!
If you need me I will be in the sewing room... 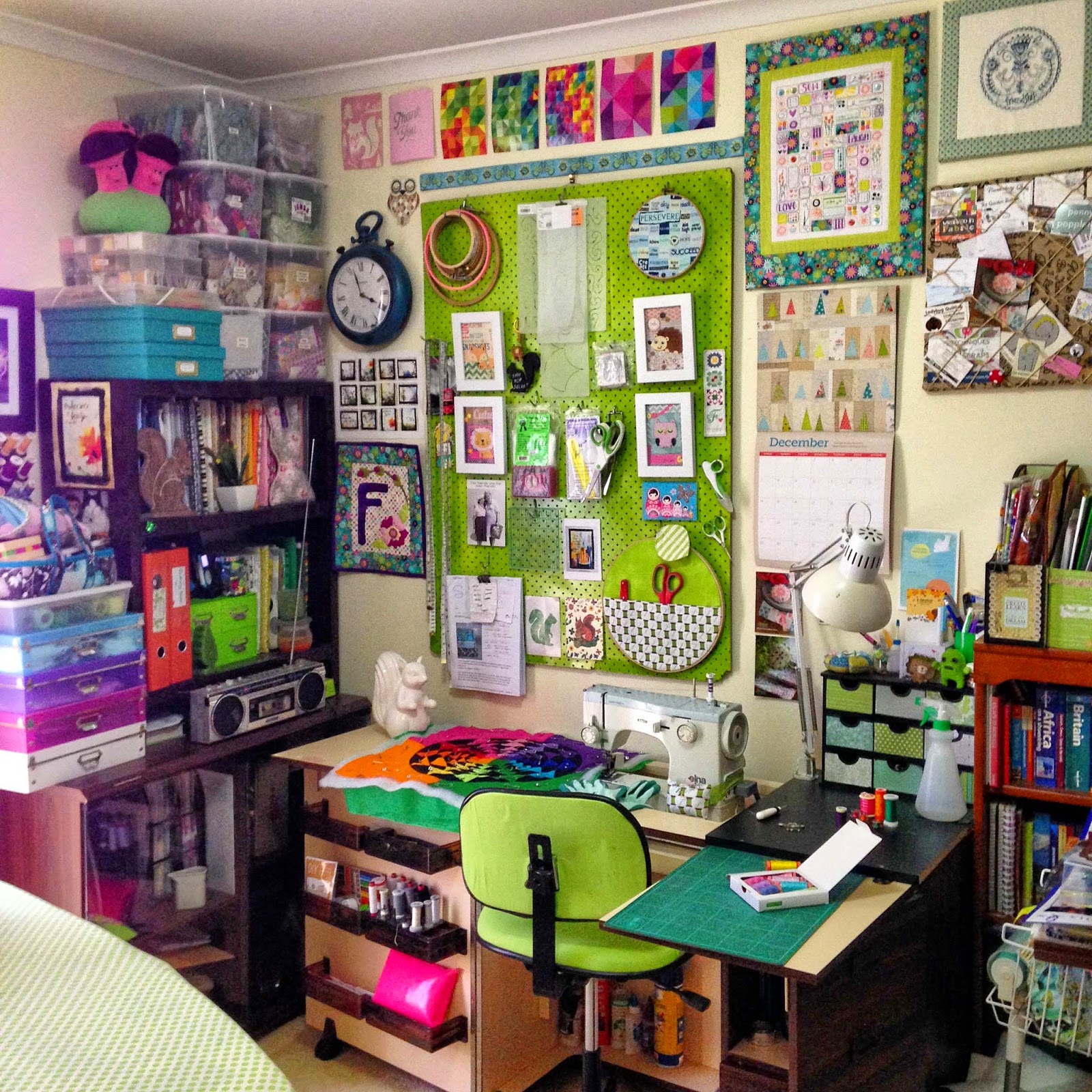