In Loving Memory of Gemma

You've probably noticed that's it's been rather quiet around here lately.  If you follow me over on Instagram or Facebook no doubt you would've heard my tragic news.  My beautiful little girl is no longer with us. 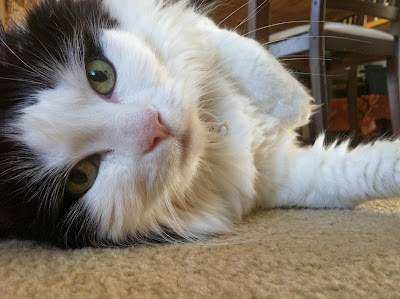 Back in 2001, Gemma was barely 12-months old - her previous owners had moved overseas and abandoned her.  She become feral and roamed the streets of Drouin near where my brother & his family then lived.  When my sister-in-law noticed that this pretty kitty looked heavily pregnant she managed to catch her and cared for her during the remainder of her pregnancy.  Gemma gave birth to a litter of 5 healthy kittens which were adopted out. I adopted Gemma.

Looking back it is hard to believe that Gemma started life as a feral as she was the most loving & affectionate cat that I have ever known.

I noticed earlier this year that Gemma had lost considerable weight. Despite running tests, the vet failed to detect the tumor that was growing inside her. Over the next few months my little girl slowly faded from being a chubby 8.4kg fatty boombah to a lethargic & waif like 3.2kg.

When I took her back to the vet on the 6th of July (suffering from what I thought was a bowel blockage), they finally detected the tumor.  It was now so large that it was impacting on her internal organs and was now inoperable.

I was forced to make the hardest decision of my life and said goodbye to my beautiful girl. 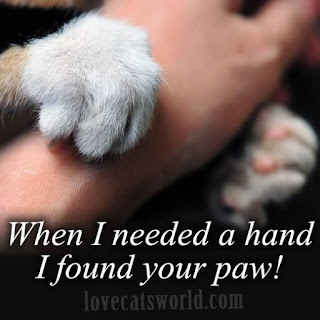 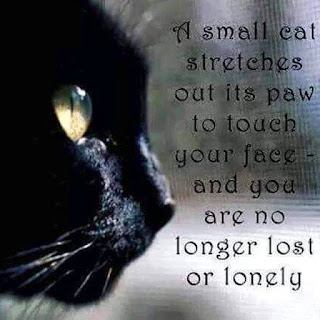